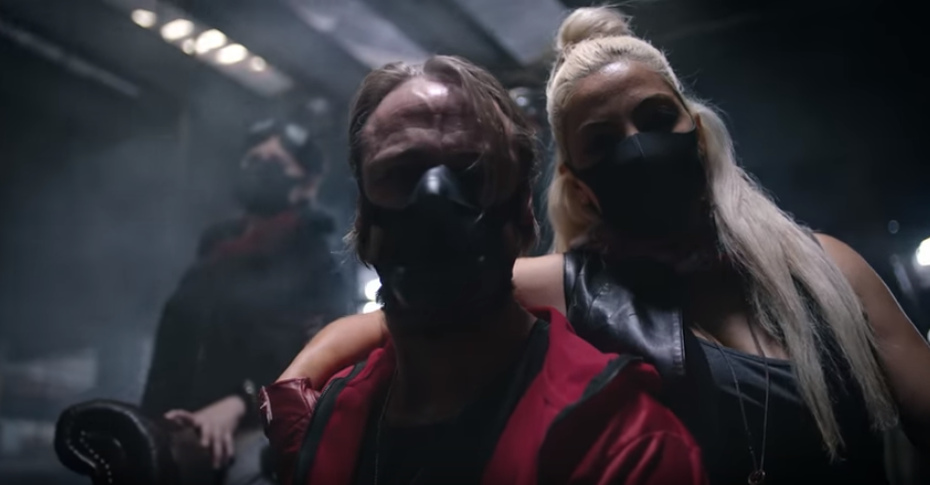 You may have seen the open letter we penned to politicians, councillors and campaigners nationally – it had some great pick up in the media and was sent directly to almost 2,000 MPs and councillors.

The letter outlined that our waterways have been used as a dumping ground for trash and with 50 to 85 per cent of the oxygen we breathe coming from the ocean, they point out that if the ocean dies so too will mankind.

To shock Aussies into action, we have worked with TFA (The Film Agency) to put together this short film of what society will look like if we don’t act now to protect our oceans.

Today, we kick off a petition on Change.Org. The petition is calling on the newly elected Federal Government to establish targets to prevent trash from urbanised area, increase funding for community awareness, set nation-wide stormwater management targets for new developments and create mandatory management of existing treatment assets.

We are asking if you could sign and share the petition with your networks. We’d also appreciate it if you can share the video using all, or some, of these links: