An open letter to Australian Politicians 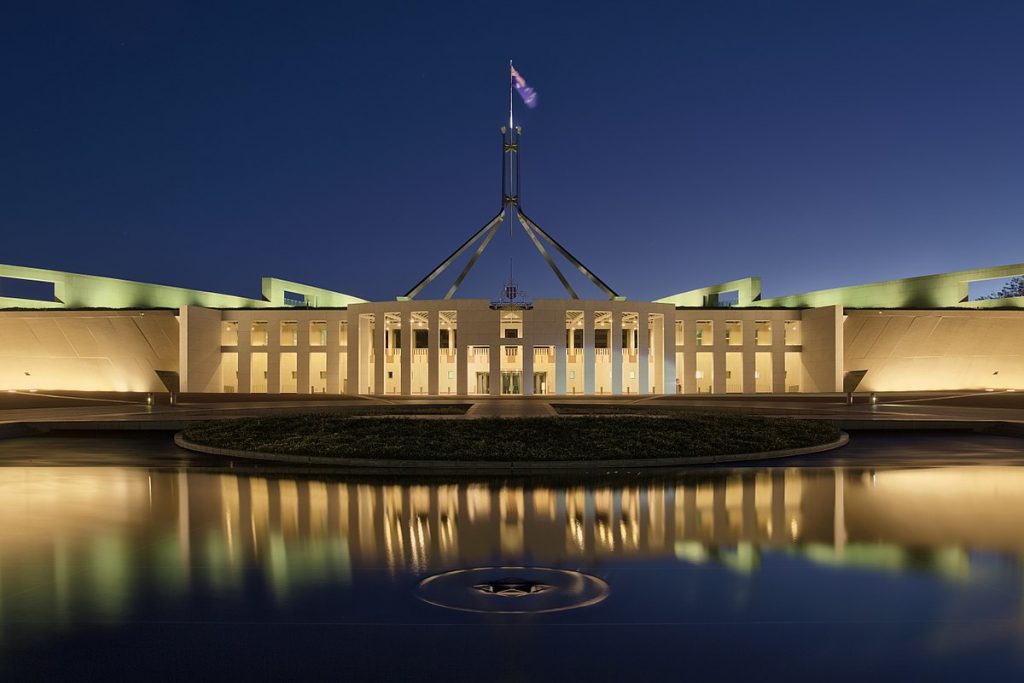 Open letter to Australian politicians and councillors – you are missing one very important environmental policy in your election promises.

Dear Members of Parliament and Senators,

As you pound the pavement campaigning to win office, we would like to draw your attention to a gaping hole in your environmental policies and we’re not talking about climate change. There is one immediate issue facing us: 80% of ocean plastic pollution comes from land-based sources and it flows there via urban stormwater runoff. Urban stormwater runoff also contains harmful levels of other less visible (but extremely damaging) pollutants, such as suspended solids, heavy metals, nutrients and bacteria.

The evidence is irrefutable. The technologies and legislation already exist to solve the problem. However, there is a massive divide between what we should be doing and what we are doing.

I ask you: if your tap was running and flooding your kitchen, what would you do first? Grab a mop and bucket or turn off the tap? You would turn the tap off, right? Let’s make it a legal requirement for private and public sectors to stop the flow of pollution to the ocean.

I acknowledge that our business will benefit from this initiative. However, so too will thousands of Australian businesses across multiple sectors – as will all Australians via more jobs and healthy oceans.

With the ocean providing over half the oxygen we breathe and being a major source of food for the world’s population, there is a critical need for action and we all have the ability to make change.

Solutions exist. We need your help to implement them.

We are calling on Federal, State and local Government to collaboratively achieve the following key outcomes:

If we kill the oceans, we kill ourselves.

[2] Melbourne
Water, 2016, Management of the ecological
impacts of urban land and activities on waterways – Issues Paper: understanding
the science, https://www.clearwatervic.com.au/user-data/resource-files/2016_08-waterways-issues-paper-pub.pdf

[6] Survey commissioned by Ocean Protect and conducted by Pureprofile in January 2019. 1,000 Australians over 18 year olds and geographically segmented to represent the population.