What is Water-Sensitive Urban Design? - Ocean Protect Skip to content

What is Water-Sensitive Urban Design? 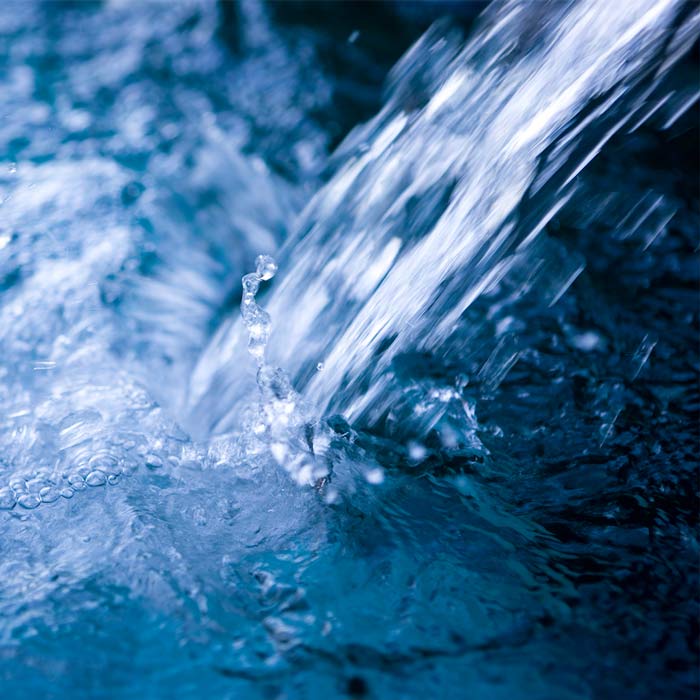 An important part of land planning and engineering, Water Sensitive Urban Design or WSUD integrates promotion of water cycle management into the design of urban environments. The coordinated development, management, and planning of resources using WSUD reduces the impact of urban development by allowing the water cycle to function much closer to how it would naturally.

As a result of property development, industry practices, vehicles, public activity etc, high levels of pollutants are generated accumulating in urban environments. Stormwater runoff can therefore contain chemicals or other pollutants before it makes its way into the drains and ultimately ending up in our rivers, creeks, and oceans. There are many facets to WSUD with one of the main aims to make use of this valuable resource by improving the ability of capturing, treating, and utilising stormwater to reduce the harm these pollutants cause to waterways.

To reduce the volume of pollution in the stormwater entering waterways there are quite a few different WSUD techniques which can be utilised.

Commonly located near waterways, wetlands are an area that’s covered by water creating an aquatic ecosystem either at certain times or permanently all year round. Constructed wetland systems have multiple benefits, including providing a method for the stormwater cleansing, stormwater attenuation, while also improving urban amenity as well as biodiversity.

Often constructed as architectural features in community spaces, a green roof is a vegetated landscape installed on the roof surface which has been built up from a series of layers. They capture and treat stormwater, insulate the building while also improving species diversity.

An area excavated backfilled with a particular porous material compacted to a specific density, allowing collected stormwater runoff to filter into the natural surrounding ground. The water runoff is then soaked into surrounding soil which ultimately improves the groundwater levels.

Porous pavements or asphalt increases the permeability of urban surfaces which allows stormwater to pass through to ultimately infiltrate the soil below. Porous pavements also reduce the risk of flood by reducing stormwater volumes directed into stormwater drainage systems.

Also known as bioretention or biofiltration beds, Raingardens improve the health of our waterways by utilising media blends and certain plants to filter stormwater. Commonly situated at a low point on site, raingardens retain a volume of stormwater runoff temporarily, allowing for the removal of much of the pollutants through physical and chemical processes before these pollutants have a chance to wind up in our waterways.

Often used along roadside, centre medians, or nature strips, Swales are linear ground channels which are typically lined with grass or any another type of vegetation. Swales collect, transport, and slow down the flow of stormwater into drains, while also filtering sediment, nutrients, and pollution.

From the smallest of projects to regional scale developments, Water Sensitive Urban Design can be implemented at any scale. By adopting techniques that integrate both minor and major flow paths, WSUD can help areas achieve much greater water sustainability and amenity. Contact Ocean Project today to find out more.

What Is Stormwater Management?

Stormwater management is when stormwater runoff is managed for the purpose of quantity and quality control. Any precipitation that falls…
Read More

What are Stormwater Quality Improvement Devices (SQIDs) & how do they work?

When prevention of pollutants entering the stormwater drainage system is necessary, Stormwater Quality Improvement Devices or SQIDs are required to…
Read More

What is Water-Sensitive Urban Design?

Ocean Protect have been leaders in the design, installation and maintenance of stormwater treatment assets and infrastructure for almost two…
Read More