THE STATE OF OUR WATERWAYS A TOP CONCERN FOR AUSSIES 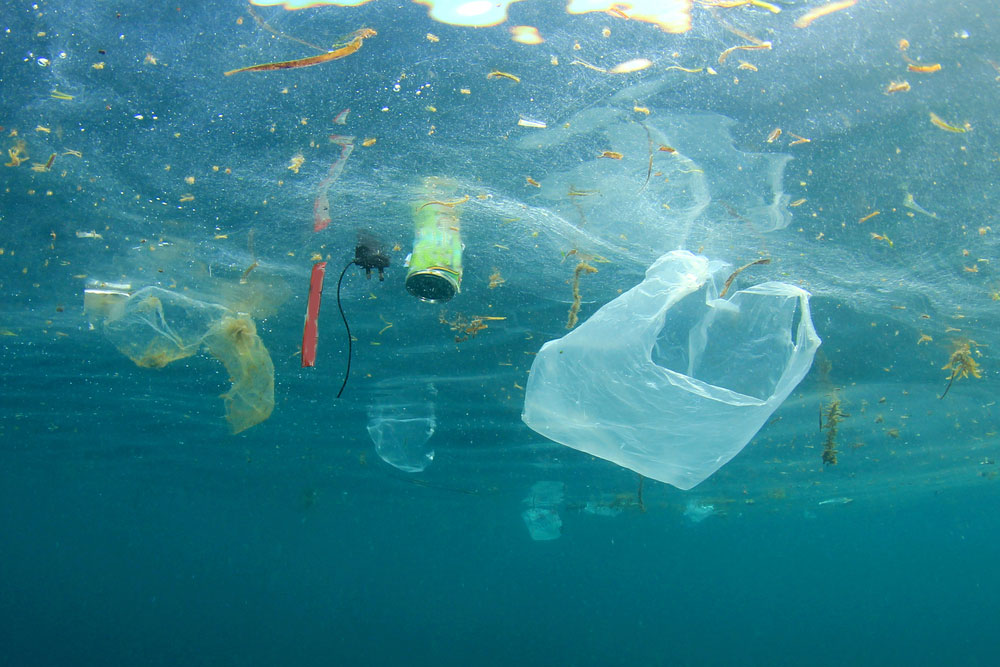 A survey of 1,000 Australians nationwide reveals the number one concern of all Australians with regards to population growth is marine and waterway health – ahead of housing density, reduced water supply and increased traffic.

The survey, commissioned by Ocean Protect, found that almost six in ten (57 per cent) Aussies aren’t satisfied with the health and cleanliness of their waterways such as creeks, rivers, ocean. Least satisfied are 18-24 year olds (68 per cent), South Australians (68 per cent) and Queenslanders (62 per cent).

“We commissioned the study to better understand Australian attitudes and behaviours when it comes to marine health. With more plastic in the sea than fish predicted by 2050, the state of our oceans and waterways is at crisis point,” says Jeremy Brown, Co-Founder of Ocean Protect who design, install and maintain stormwater treatment assets and infrastructure.

“Unfortunately, the world’s oceans have become a convenient dumping ground for pollution and it’s harming the animals who live there. Change needs to occur in order to protect animals and critical ecosystems.”

Brown is hoping to evolve the conversation about ocean health beyond single-use plastics: “Whilst plastic is part of the issue, so too are pollutants including sediments, heavy metals, nitrogen, phosphorous and cigarette butts that, like plastic, flow to the ocean with stormwater runoff,” he said.

Sixty nine per cent of Aussies think politicians are not doing enough to protect our waterways. According to Ocean Protect, making the maintenance of stormwater infrastructure and roads a legal and enforceable requirement would save around 500 standard wheelie bins of pollution (240 litres) reaching the ocean per day.

His company today announced it would donate $50,000 this year to five charities in support of their collective conservation efforts in addition to fundraising for them via an online not-for-profit shop.

The company is also investing into education around urban stormwater and its impacts on the environment with Brown shocked to find almost half of all Aussies (49 per cent) think the leading source of pollution in the city and suburban waterways is illegal discharging and dumping when it’s stormwater runoff. Almost half (47%) of 18-24 year olds think litter and debris released at sea is the biggest source of plastic pollution in the world’s oceans when in fact, stormwater runoff is the largest source.  The survey also found 76 per cent of Aussies don’t know that stormwater is the biggest source of plastic pollution is in the world’s oceans.

Ocean Protect currently partners with Keep Australia Beautiful by sponsoring conservation science modules in NSW primary schools. By 2022, the company’s goal is to have helped all schools in Australia to have access to marine conservation education resources.