Six things you didn’t know about the Yarra River 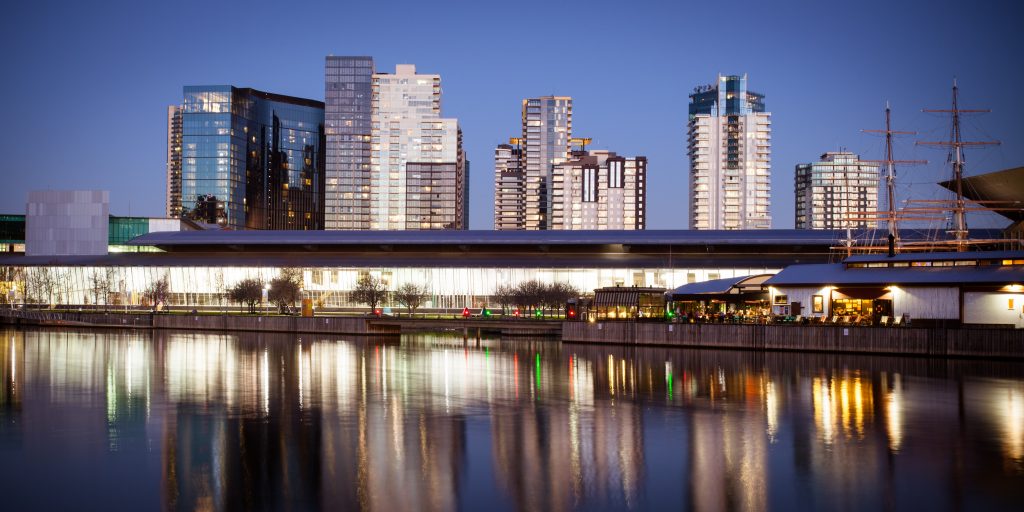 Known by locals as ‘My Brown Yarra,’ there’s much more to the Yarra River than meets the eye.

Despite being one of the city’s most recognisable natural landmarks, even locals know little about the Yarra River. Here are six interesting facts you need to know:

1. The river that runs upside-down: The Yarra River is often referred to as the “upside-down river” because of its brown colour. The strong brown, muddy colour of the river is caused by clay soils. The clay soil in the region breaks up into tiny particles and dissipates throughout the whole of the river. The Yarra had clear water before European settlement but during the industrial revolution in the 19th century, high levels of land clearing and development caused these microscopic clay particles to enter the water, making it the colour it is today.

2. Victorians are concerned about the health of the Yarra: Due to stormwater runoff, up to 350,000 cigarette butts enter the Yarra catchment every day, which is a small representation of the rubbish that makes its way into the river and locals are worried. In fact, new research commissioned by Ocean Protect, shows Victorian residents are extremely concerned about marine and waterway health in relation to population growth – over half rated it as their number one concern from a total list of 12 common concerns including increased traffic, housing density, competition for jobs and possible reduced water supply. The study also found that 70 per cent of Victorians don’t know that stormwater is the leading source of pollution in city and suburban waterways include the Yarra.

3. The current name of the river was translated incorrectly: The actual name of the Yarra River is Yarro-yarro, which is a Wurundjeri term in the Boonwurrung language meaning “ever-flowing.” This is a very accurate description as the river is a perennial waterway, meaning it has a continuous flow all year round due to years of normal rainfall.

4. Main food source for Indigenous Australians pre-European history: The Yarra River played a pivotal role for the Wurundjeri people, serving as their epicentre for food, meeting and camping. The Wurundjeri people caught eels in the lagoons and swamps of the river and also fished using funnel shaped fish pots.

5. A history of flooding: The first recorded flood in The Yarra River was in 1839. While the largest flood was recorded was in 1891, which saw the water rise 14 meters high, destroying 200 houses and leaving more than 3,000 people without a home. The last time the Yarra experienced a major flood was in 1934, when the region endured 48 hours of rain, which destroyed 400 buildings and left 6,000 people homeless. Following this, the river was widened to protect Melbourne residents from future flooding.

Where does stormwater go?

Did you know the biggest source of ocean pollution is contaminated stormwater? Over 500,000 litres of rainwater falls on an…
Read More

At Ocean Protect, the safety and wellbeing of our staff and customers is our greatest concern. With the outbreak of…
Read More

How to have a plastic free kids party

Plastic is common place at kids birthday parties with it being used to create a bright, colourful and fun celebrations…
Read More

Eight things you didn’t know about the Swan River

Formerly known as the ‘Black Swan River,’ there’s much more to the Swan River than meets the eye. Here are…
Read More