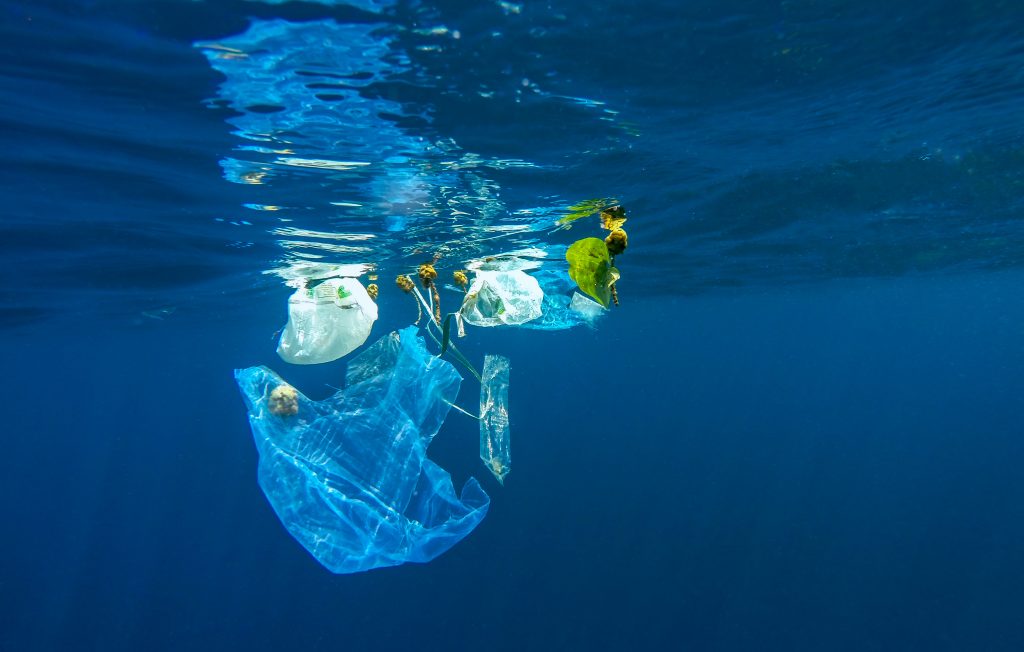 The City of Ryde has become the first Council in Australia to adopt a ‘Zero Litter to River’ target by 2030. The target was endorsed by Council at its meeting on Tuesday evening and will result in the implementation of a range of initiatives that will reduce litter and stop the flow of pollution into local waterways.

The adoption of the target means that by 2030, Council will implement initiatives to ensure there is zero discharge of gross pollutants into any waterway in the City of Ryde during a rainfall event.

Each year, at least eight million tonnes of plastic flow into the ocean including from rivers, which is equivalent to dumping the contents of one garbage truck into the ocean every minute. Four-fifths of this plastic pollution comes from land-based sources flowing through drains and into local waterways and oceans via stormwater runoff.

City of Ryde Mayor, Clr Jerome Laxale, said committing to a Zero Litter to River target underscored the City of Ryde’s commitment to reduce waste, protect the local environment and improve the quality of local waterways.

“A Zero Litter to River target in the City of Ryde will prevent more than 1,500 tonnes of gross pollutants entering downstream waterways such as the Lane Cover River and Parramatta River,” Clr Laxale said.

Achieving the target will involve the following principal actions:

The City of Ryde will now develop a blueprint on how to achieve the target.

“Our waterways provide many benefits, including the air we breathe, climate regulation, food, recreation, and amenities. However, the amount of plastic in our oceans and upstream waterways is at crisis point and needs immediate action,” added Clr Laxale.