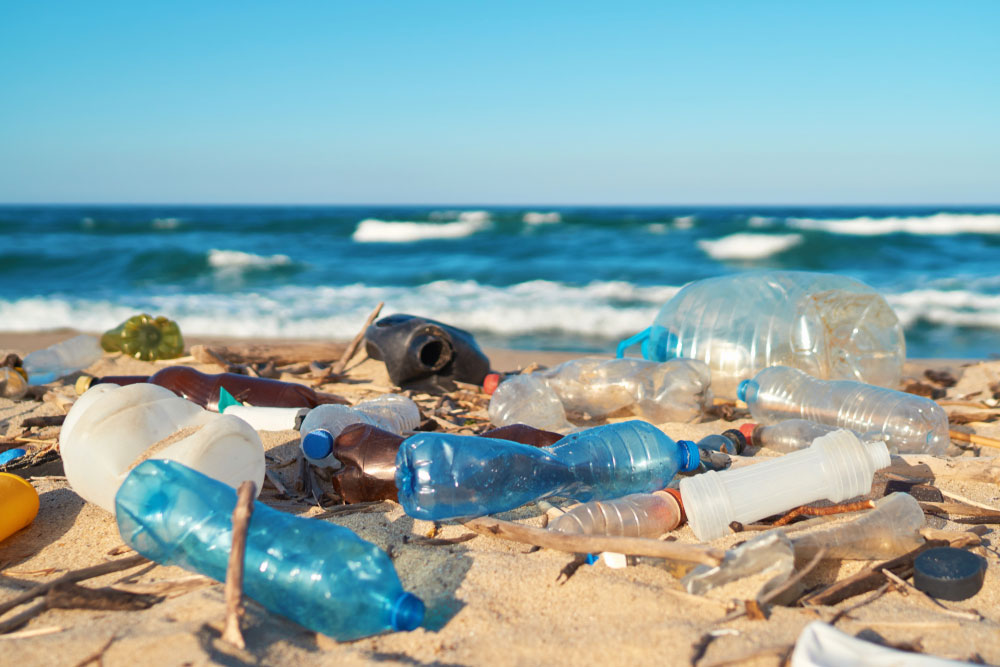 Researchers say modelling shows the strategies currently in place to reduce plastic waste, such as bans on certain products and continuous clean-up of litter, are ‘not enough to keep plastic pollution in check’.

As much as 53 million tonnes of plastic could end up in rivers, lakes, and oceans every year by the end of the decade, even if global commitments to reduce plastic pollution are met, experts have warned.

In a new modelling study published in the journal Science, ecologists monitoring pollution in aquatic ecosystems have voiced their concern, saying more needs to be done to reduce emissions.

Chelsea Rochman, an assistant professor in the department of ecology and evolutionary biology at the University of Toronto, and senior author on the study, said: “Unless growth in plastic production and use is halted, a fundamental transformation of the plastic economy to a framework based on recycling is essential, where end-of-life plastic products are valued rather than becoming waste.”

She added: “The global community must co-ordinate a fundamental transformation of the plastics economy, one that reduces the amount of virgin plastic production, and reimagines how we make use and dispose of plastic materials.”

According to the researchers, about 19 to 23 million tonnes, or 11 per cent, of plastic waste generated globally in 2016 entered aquatic ecosystems.

They say computer modelling shows between 24 and 34 million tonnes of emissions are currently entering waterbodies around the world every year.

The researchers modelled future scenarios to include the strategies that are currently in place to reduce plastic pollution in waters, such as bans on certain plastic products, continuous clean-up of litter, and plastic waste management.

They found these mitigation strategies are not enough to keep plastic pollution in check, adding that an “enormous” amount of effort would be required to keep emissions below eight million tonnes a year.

Dr Stephanie Borrelle, a postdoctoral fellow at the University of Toronto and lead author on the study, said: “To put that last number into people power, the clean-up alone would require at least one billion people participating in Ocean Conservancy’s annual International Coastal Clean-up.”

She added: “Even if governments around the world meet their ambitious global commitments, and other countries join those efforts to curb plastic pollution, worldwide annual emissions to rivers, lakes and oceans could be as much as 53 million metric tonnes by the year 2030.

“That’s far beyond the eight million metric tonnes amount that was declared unacceptable in 2015.”

Thanks to Ocean Protect’s maintenance crew for showcasing the recent maintenance of the 25 Cartridge StormFilter System. Maintenance is integral…
Read More

The Plastics Mission, one of 12 missions in development by CSIRO is using science and technology, to address Australia’s plastics…
Read More

Researchers say modelling shows the strategies currently in place to reduce plastic waste, such as bans on certain products and…
Read More

Where does stormwater go?

Did you know the biggest source of ocean pollution is contaminated stormwater? Over 500,000 litres of rainwater falls on an…
Read More